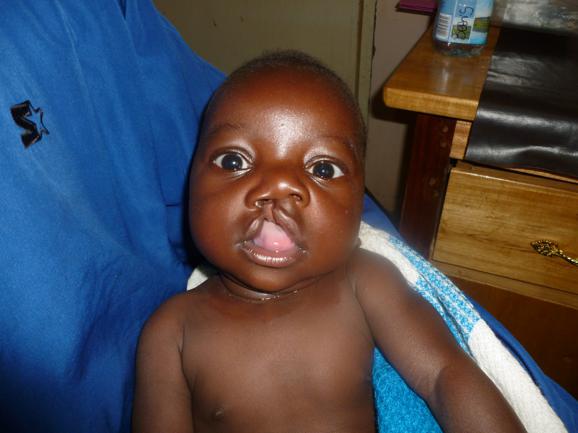 Ambrose Barasa was brought to the Hospital 1-day old by his mother after having been referred by a local dispensary. His mother seemed fine when she came and Ambrose was put on the feeding programme. However, a couple of weeks later in December, we received Ambrose again now with only his father. His mother had run away to be with another man. We learned that Ambrose was born out of wedlock. His Father, Simon, came and wanted to give the baby to us. He felt overwhelmed, having no idea how to look after the child. 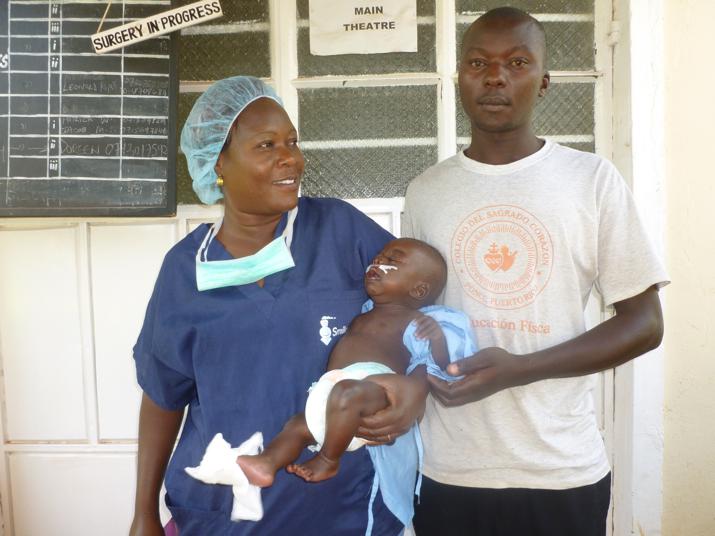 After a lot of counsel, with chaplain and staff alike, Simon agreed to care for Ambrose. We gave him NAN Formula (replacement to breastfeeding), enough to keep Ambrose healthy for surgery in March. Simon would return every other week to see the matron’s, who had really taken to their situation. Every time Simon was given counsel, and he was growing into the difficult role of single parent.

It is unheard of for a man in this culture to do such a thing, indeed many mock it as shameful. The team encouraged Simon by giving him the gift of food, and clothing every time he came back. When Ambrose’s time came for surgery, Simon was very nervous. Agnes made sure he knew what was happening, and that she would look after Ambrose. 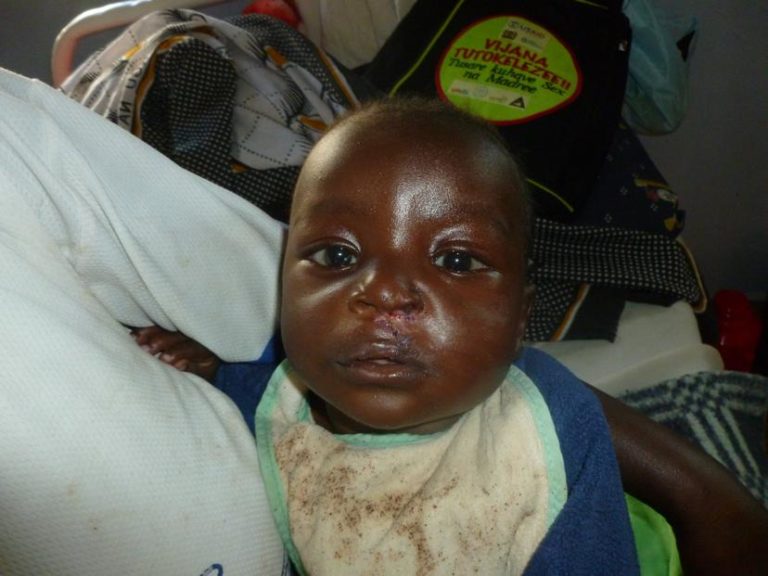 Now Ambrose looks great. Everyone was delighted, and proud of Simon. He said he had also grown in the process, and will not fail to look after Ambrose despite what the culture says. Ambrose has completed his feeding programme. We’ve encouraged Simon that we are always available should he need advice, but are assured that he has female friends in his community who are looking out for him. How life changing that is for Ambrose, who was almost orphaned but for the SMILE Train Clinic.